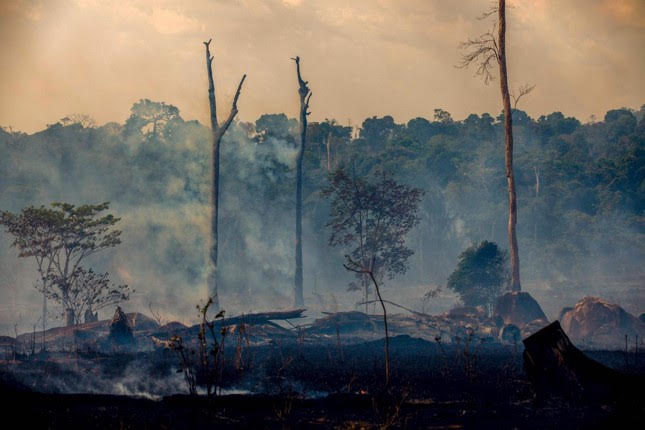 In June and July 2019, Brazil’s National Institute of Space Research (INPE) reported increasing rates of fires in the Amazon rainforest, the largest rainforest in the world. It wasn’t until August that this piece of information made headlines when NASA, from data corroborated from INPE and satellite imagery, drew international attention to this issue.
The Amazon forest fires are a range of forest fires that started from January and intensified in August, finally ending in November. In all the months it was left unattended, it raked through about 906,000 hectares of forest area, destroying every bit of flora and fauna that is endemic and endangered. But what caused this fire?
In the land surrounding the rainforest, there are large settlements of ranchers and for them the area is crucial. This led them to adopt a slash and burn approach to deforestation, the practice which resulted in numerous incidents of forest fires (albeit at a much smaller scale) and the forest gradually losing thousands of acres of land every year. To combat this, numerous preventive measures were taken by the former government of Brazil which significantly lowered the rate. That is, until January 2019, when a new government was elected which overturned every defensive action of the former government that eventually led to this incident.
As it stands now, the Amazon will reach its tipping point if about 20-25% of the forest land is deforested, by which point it would not be enough to sustain the water cycle that it relies on, according to a study by Thomas E. Lovejoy and Carlos Nobre. This can mean the forest can no longer survive another mass deforestation, which has a substantial chance of occurring. 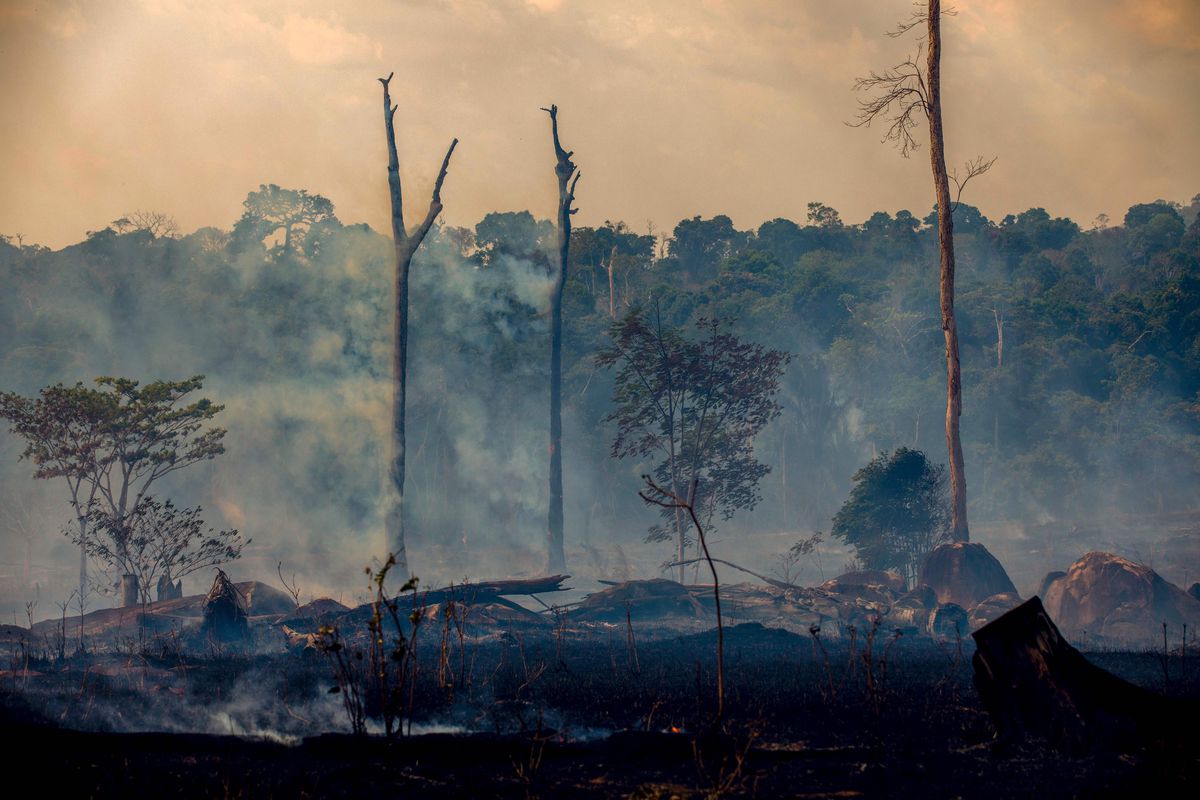 Destruction of forest land is a widespread issue that plagues every forest area worldwide. It is the greed for monetary gain that has fuelled this phenomenon. One of the key points to take away from this incident is the role of common people who brought international attention to the burning Amazon and subsequently pushed authorities to take actions. If faced with something like this again, we can be the only one who can protect it.