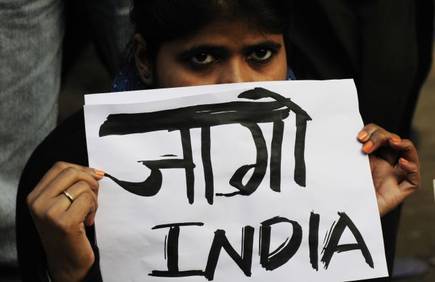 Well, well, well, in this modern world of artificial intelligence and internet, an inhuman medieval practice has suddenly cropped up in recent news. The incident is sacrificing a girl-child for so-called beneficiaries of the family. And that too took place in the house of a teacher. 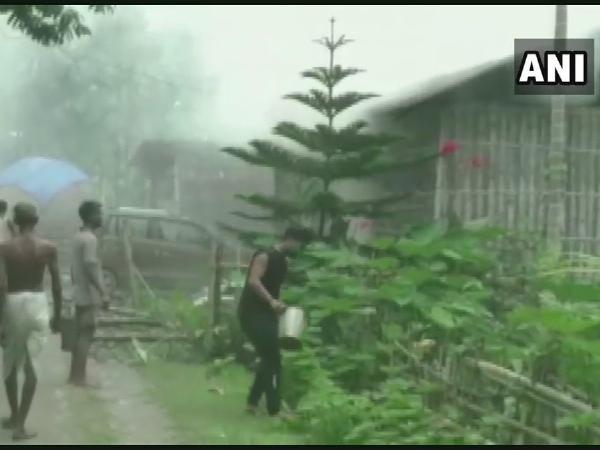 A school teacher and his family reportedly tried to sacrifice a three-year-old in their house in Udalguri district of lower Assam on Saturday, but their plans were hindered when the locals intervened and informed the police and media.

The teacher and his son were injured in firing by the police who tried to control the situation, a police official said.

The situation turned violent when people of Ganakpara village in the district informed the police and the media after noticing smoke emanating from the teacher’s house.

The police said the locals complained that on reaching the teacher’s house, they saw members of the family, including women, disrobing themselves while chanting prayers after placing the girl on a sacrificial altar.

A priest armed with a long sword was trying to sever the child’s head, according to the locals.

The villagers claimed that they asked the family to spare the child, but the members continued with their chanting and the priest threatened to attack the locals with a machete and an axe.

When the police and media personnel tried to intervene, the family members started hurling stones and utensils and even set fire to their motorcycle, car, television set and fridge.

The police then fired five rounds in the air to bring the situation under control and rescued the child from the clutches of the family.

The teacher and his son were injured in the firing, police said.

Eyewitnesses told the media that the child was the daughter of the teacher’s sister-in-law and her father had given away the girl to be sacrificed in the presence of her mother.

If such practice exists in today’s world, then it’s highly shameful for our society. We condemn such inhuman acts and we will spread awareness against such deeds. Credit goes to the neighbors of this ill-fated family who acted timely with the right presence of mind, even if their lives were at stake while doing so.