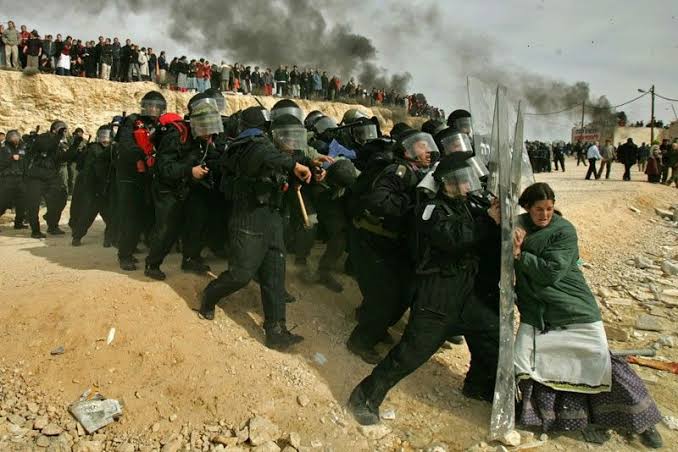 Armed conflict has killed 2 million children, disabled 4 to 5 million, left millions homeless, and orphaned more than 1 million in the past decade itself. Countless protesters have been killed, beaten and arrested by the repressive governments of Middle East in adjunction to those of North African nations, their fault? Voicing out their concerns over Human Rights and formulating viz suggesting the same on public streets. A progressive moral decadence in the ruts of the wealthiest generation ever, some might suggest. Nevertheless, this gremlin is of far more significance than to be shoved under the carpet.

Blaring out contentions might just be the most remote purpose the aforementioned facts serve, bettered in quantum by the bright light they cast upon the arrant disregard of human rectitude, perennial and amok. Often passed on as formal glib to arouse empathy by the more sovereign citizens of free states, the ramifications Human Rights has on our daily life and functioning are as profound as they are severe.

Indians, as we are, have the unhindered and irrefutable access to internet, mostly uncensored (the censorship as applicable here qualifies for a separate discussion) and unmoderated. We are entitled to this being the free citizens of a sovereign and ‘secular’ nation, wherein freedom to speech and expression are baked in as part of the core tenets of our Constitution. Glad I am, that this is mostly heeded and respected. Such a respite; is it not? Or maybe we can better appreciate this boon if we run a direct comparison with one of our immediate neighbours; yes, China. A country with a wide, shining history in curbing basic Human Rights, restriction in the access to free web, flagrant censorship percolating in the utter tiniest of human righteousness. Mass flogging, torment and detention camps (pronounced, Reformation Centres). From the treatment meted out to the Uyghurs, forced inclusion of Tibet to atrocities in Hong Kong. This country’s nefarious activities are way greater than can be encompassed in this limited void.

Let’s venture a tad bit South of China. North Korea. A country bested only by China in the extreme dictatorial doctrines so imposed upon its citizens. From inheriting the better resources in 1948 than South Korea to eroding all known notions about human virtue. It is a startling example of what a tarnishing quorum and immoral blandishments reduce a country to. We can only be empathetic to the people living there and the quality of lives they lead. Almost every city with a population greater than 250,000 reports of gang activities. Racial discrimination, hatred and ethnic cleansing stream rife in “the Middle East” and Islamic nations, better termed, radical Islamic nations. The outrageous happenings in Syria, Iraq, in the locales and to the denizens bordering them are simply untenable, and grossly wrong.

Nagorno-Karabakh, Azerbaijan, the very recent war over which further exposed us to the harrowing realities when national ardour surmounts the core rules and entitlement to a smooth human co-existence, albeit the cultural or social differences. Even The Melting Pot, has been marred by a violation of basic human rights, which surfaced in the tumultuous protests searing the land over the mistreatment served to a ‘black’ citizen, George Floyd. This list is incessant, inexhaustible however thus far, I think you and me, we all have a better regard as to how invaluable human rights are, coherent and seething into the very fabric of our human existence.

As it always is, change, for the better or worse is hard in the beginning, messy in the middle yet splendorous at its end. Hope. A very banal yet the very emotion or attribute that keeps us going in this otherwise strife-ridden lives. As Samaritans, let’s hope and yet, do whatever little we can, in the fresh lease of 24 hours we get each morning, to better the lives of every odd person we can. To uphold, protect and fortify the Human Rights we collectively fight to preserve. Our volition is our own. We pledge to reinforce the same. War’s aren’t won overnight, but that should not keep us from trying!