We are very familiar with the concept of global warming thanks to rise in reports detailing what effects rise in temperature can have on us and alarming predictions that indicate that the planet might be in for worse. Despite our best efforts, there is still an increase in global temperatures and, there is a further projected worsening of the climate in the coming years. Not so surprisingly, deforestation is one of the biggest reasons behind climate change.

Now, what makes deforestation of Indonesia so critical? 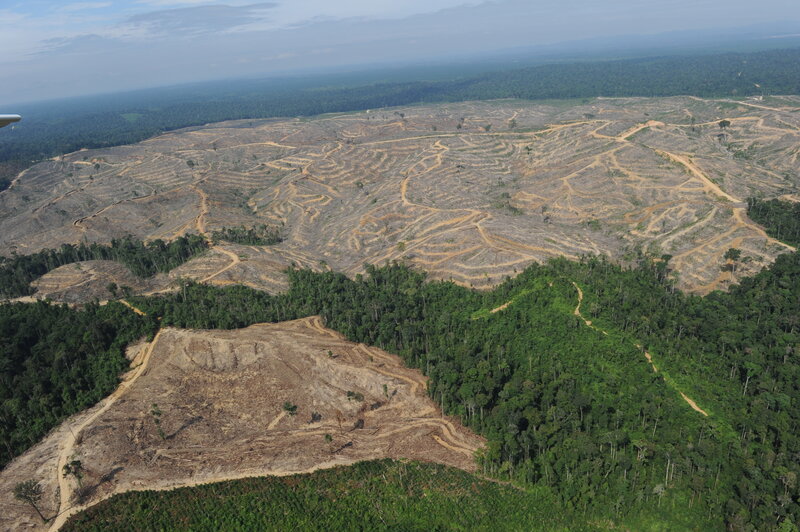 Indonesia has one of the world’s largest forests, ranking just below the Amazon rainforest, in terms of species biodiversity. The forest has the highest number of species of mammals than any other nation, including the critically endangered Sumatran tiger which has an estimated population of 500. Additionally, it houses a large number of bird and plant species. Since the 1900s, the forest area has declined from 160 million hectares to less than 95 million hectares in 2015.

But what is destroying these forests?

There are a lot of factors is leading to the clearing of this forest. The primary contributors are growth of palm oil, and pulp and paper industries, logging and clearing of land for other agricultural practices. These industries, motivated by the high demand for the raw forest materials in the market, exploit lax law enforcements to maximize their profits and clear off large areas of forest land into plantations, killing the biodiversity of the area and producing a large amount of carbon dioxide, thus aggravating the global climate crisis.

Are the locals responsible for this?

Aside from this, rudimentary practices such as slash-and-burn agriculture are traditionally practiced form of deforestation by the local community. In this practice, a part of forest land is cleared for cultivation which is usually fertile owing to rich tree nutrients. Once agriculture is done, that part of land losses fertility, so another part of forest land is cleared leaving the previous land burnt and fallow.

The Indonesian peatlands store billions of tonnes of carbon dioxide. Clearing of this lands has led to the release this massive amount of the gas into the atmosphere, making Indonesia one of the largest emitter of greenhouse gases. These are also habitats for endangered species like orangutans, tigers and numerous freshwater fishes. Apart from this, reports show that the loss of forest cover is triggering numerous calamities in the country.

Is there any way out?

Law to temporarily ban deforestation in Indonesia was already in effect since 2011, but this was had a lot of loopholes and was widely criticised by the experts. Thankfully, the government has decided to strengthen the law and replace it with a permanent ban in deforestation.

What can we do? 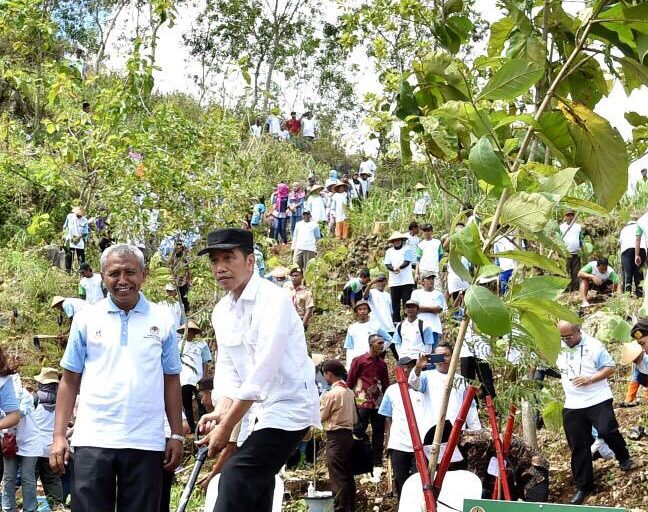 As for what we can do to support these forests, we can spread awareness of the products that we use in our daily life and how do they affect the environment. We must call out on illegal practices of the industries by not supporting them and switching to products that are procured ethically. With these, hopefully, we can prevent further harm to the planet, and may even reverse this climate crisis.