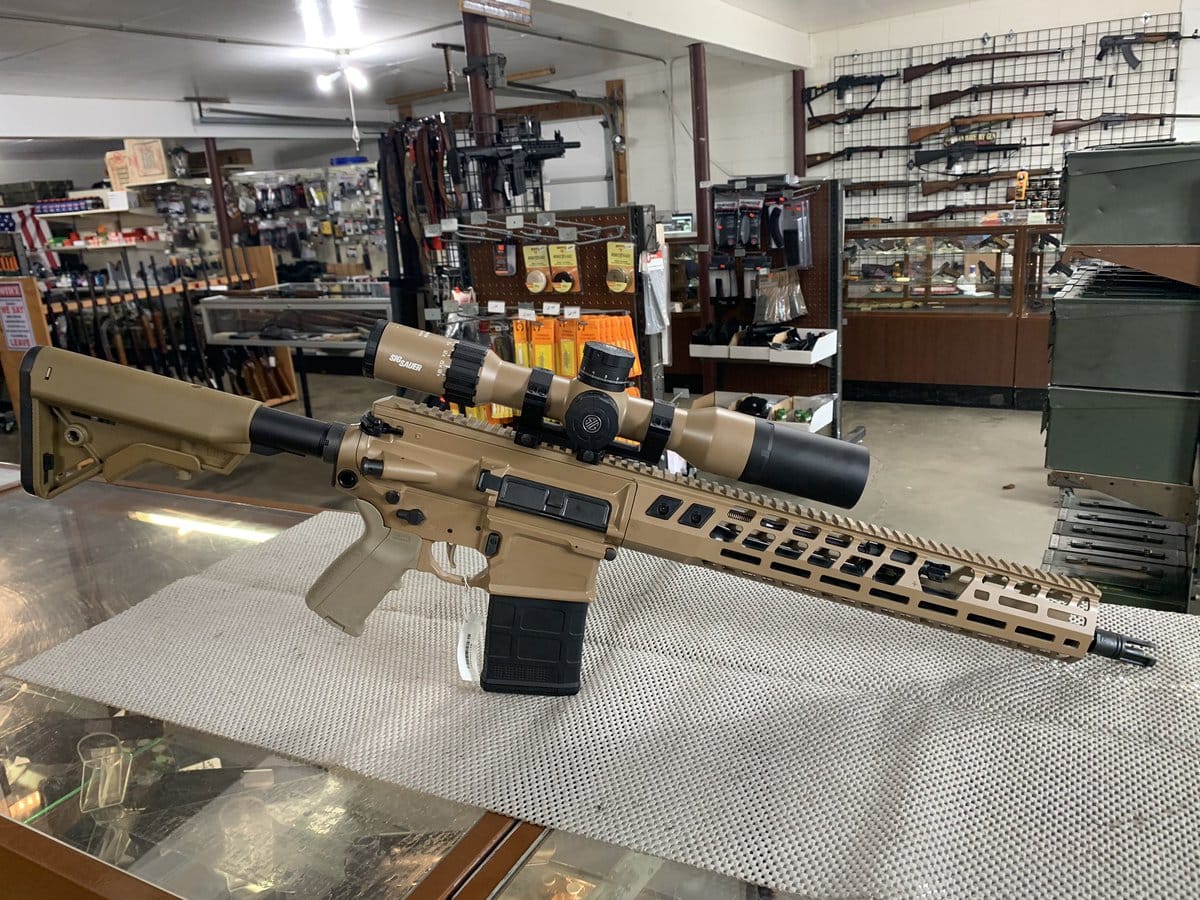 As we know our 20 brave Jawans have laid their lives to protect our soil from Chinese invasion in the Galwan valley, Ladakh. We stand by them and keep a moment of silence before going through the rest of the article.

In the light of the present situation in the Line of Actual Control(LAC), it becomes important to understand how we stack up against China in mountain warfare particularly in case of a ground war, as the current flash points are concerned.

Chinese military has expanded its arsenal with weapons like the Type 15 tank, Z-20 helicopter and GJ-2 drone and the mounted Artillery guns, the PCL-181, that should give China the advantage in high-altitude conflicts should they arise, Chinese analysts said on Sunday.

One of the primary threats is the GOD OF WAR, yes Artillery. The PCL-181, is a wheeled 155 mm SPH, with a wheeled chassis and an automated electromechanical hydraulic servo system. The PCL-181 can make a transition to combat mode and fire shells, and then quickly change its position due to high degree of mobility.

The Indian Army would have had its own version of the mounted Artillery Guns if the Artillery modernisation of the Indian Army was not ignored in entire UPA tenure, it was only from 2014 that the modernisation of the Artillery or a matter of fact the entire military modernization was taken seriously, and orders were placed in 2015 for M777 Ultra Light Howitzers(which will be highly useful in mountain warfare and can also be lifted by the Boeing CH-47 Chinook heavy lift helicopters and orders for the same was also placed in 2015 for 15 such helicopters) and the K-9 Vajra, and orders for the Dhanush artillery guns were placed in 2019, and soon orders are to be placed the ATAGS (Advanced Towed Artillery Gun System) currently holds the world record for the Artillery Gun with the longest range. Still it will take at least 3-4 more years to operate this systems in numbers and have a mounted artillery gun system.

China’s Type 15 tank made its public debut on October 1 last year. With a powerful engine, the Type 15 lightweight main battle tank can effectively operate in plateau regions where other medium and heavy tanks are of little use. India’s own counter in the form of 3rd Generation ATGMs is also in the advanced stages of development.

Talking about the Infantry which will be the primary fighting force in the mountains for which has been deprived of basic Infantry equipment for quite some time and finally getting some good equipment now, the deliveries of the Sig 716 Rifles have begun, the AK-203 production factory is ready to start production and orders for IWI Negev NG7 LMGs were also recently placed and the Army is already receiving large numbers of modern helmets and body armors.

Let us remember that today is 26th, July, the Kargil Vijay Diwas, a day to remember the gallant efforts and sacrifices of the Indian Armed Forces. Let us also recall the valiant fight our Jawans fought in order to save our land in Kargil, Ladakh. Let us also honour those who gave up their lives in order to secure victory in the 1999 Kargil war.

People lost someone close to their hearts. We can’t get them back, but we can certainly stand for them, who sacrificed their lives for us. By lighting a candle in their name, we can show our presence.

Team Samaritans salutes all our soldier for their immerse contribution towards our nation and for protecting us from foreign attacks.