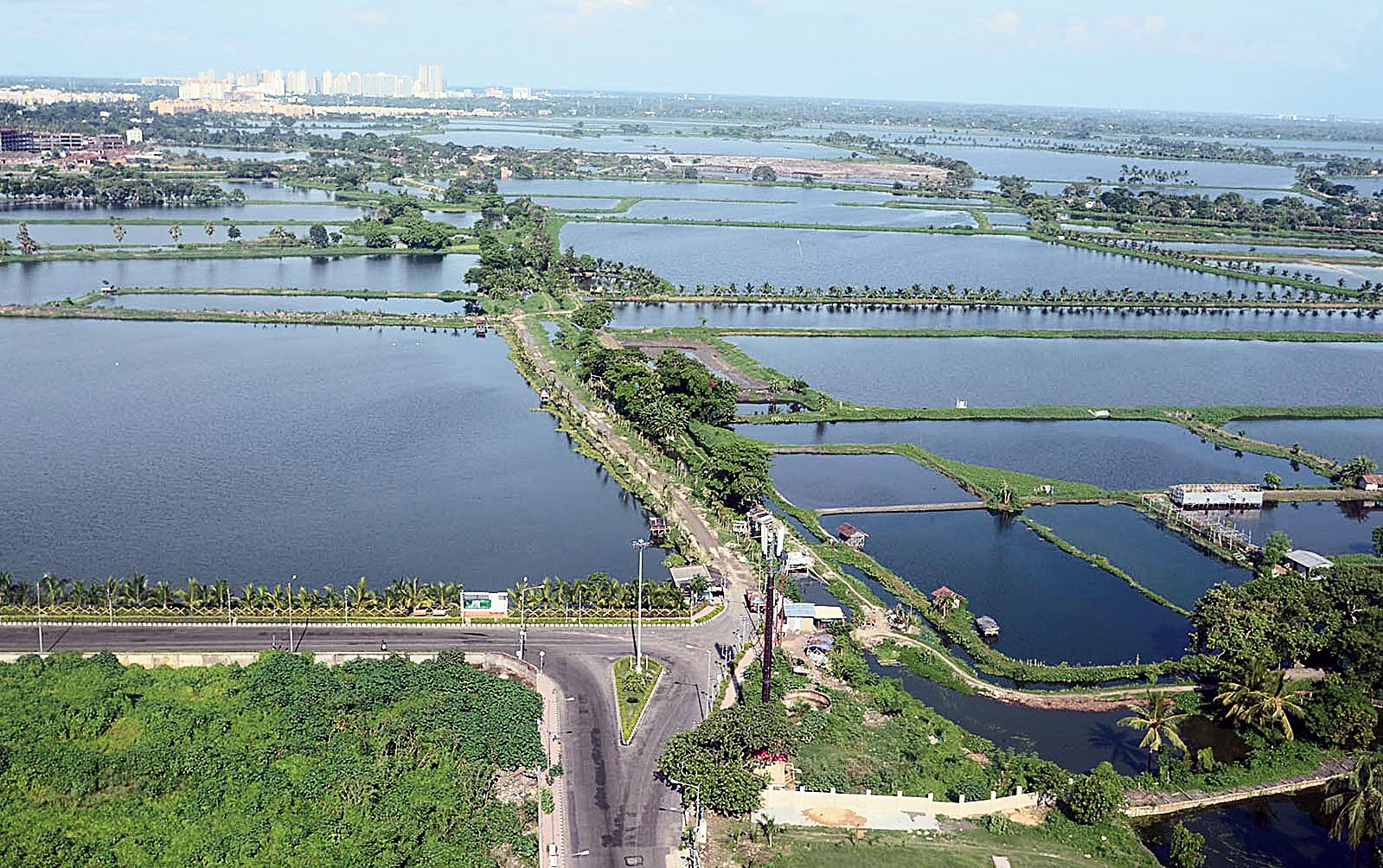 As we go along the EM Byepass, have we ever noticed the presence of numerous waterbodies and canals along the way? Yes, we all have. And we have witnessed another major thing. High rises are slowly but steadily occupying the places where wetlands stood. How many of us know that the vast wetlands lying to the east of the city is a part of Ramsar Convention on Wetlands of International Importance? It is rather sad to say, most residents of Kolkata knows very little about its wetlands which in many ways saves Kolkata from many natural and man-made hazards.

Wetlands cover approximately four to six percent of the Earth’s surface and contain about 35% of global terrestrial carbon. In India, wetlands cover an estimated three percent of India’s land area. This 8000 hectare of wetlands form an incredible yet neglected part of the megacity, Kolkata.

In the early 1980s, Dr. Dhrubajyoti Ghosh, was searching for the question – what exactly happens to the city waste. He came to find out that these natural waterbodies, partly devised by local fisherman and farmers, serves as natural sewage treatment plant for the city. As a result, even today, Kolkata survives without a single sewage treatment plant. Additionally, East Kolkata Wetlands claims the unique distinction of being the largest “wastewater-fed aquaculture system” in the world where the sewage is recycled for pisciculture and agriculture. Now, researchers have shown that the internationally recognised East Kolkata Wetlands locks-in over 60% of carbon from the wastewater it encounters, which might otherwise pile up in the atmosphere.

“The wetlands act as a carbon sink and clean up the city’s air. The carbon is sequestered in soil and biota (plant and animal life) of the EKW [East Kolkata Wetlands] ecosystem. If this 60% carbon is not stored by the EKW then it would have dissipated into the atmosphere,” said study author Sudin Pal, of the Department of Chemical Engineering, Jadavpur University, Kolkata.

The wetlands save Kolkata, India’s seventh most populous city, a staggering Rs 4,680 million a year in sewage treatment costs. About 1,000 million litres of wastewater each day is funneled into the wetlands that filter it and discharge it in the Bay of Bengal some three or four weeks later. It takes care of more than 80% of the metropolis’s sewage, supports around 50,000 agro-workers and supplies about one-third of Kolkata’s requirement of fish, said Pal.
“Kolkata has remained an ‘ecologically subsidised city’ since the British Raj as the government doesn’t need to invest in wastewater treatment for the city,” he said.
The wetlands produce 10,000 tonnes of fish each year and the wetland “garbage farms” provide 40 to 50% of the green vegetables available on the Kolkata’s markets. This food is fresh and cheap because there are almost no transport costs when it is brought by bicycle from these gardens so close to the centre. “I describe this as an ecologically subsidised city,” says Dr. Dhrubajyoti Ghosh. “If you lose these wetlands, you lose this subsidy but Calcuttans are not interested to know why they are the cheapest city.” 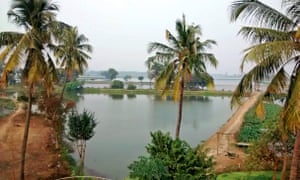 Remember the floods of Chennai in 2015? Twenty years ago, Chennai had 650 wetlands in and around the city. Today it has 27. Chennai’s super-powered growth came at the expense of the marshes that could act as an effective natural flood defence; without them, flood water had nowhere to go except cascade into smart new homes. These wetlands serves as a natural sink of flood water in case of excessive rains.
Do you know that the satellite city of Salt Lake, was created on land reclaimed from these wetlands? Dr. Dhrubajyoti Ghosh doesn’t mind at that. “There is no need to get emotional. The city had to grow. It was organised urbanisation. What’s happening now is not an organised urbanisation.” Over four decades (between 1972 and 2011), about 38.6 sq. km of wetlands out of 125 sq. km (30.88%) were converted to build-up areas.

Team Samaritans, have organized a rally at sector 5, which is on the fringes of the wetlands, on 24th August, 2019, raising awareness and encouraging all to save our wetlands from imminent destruction.